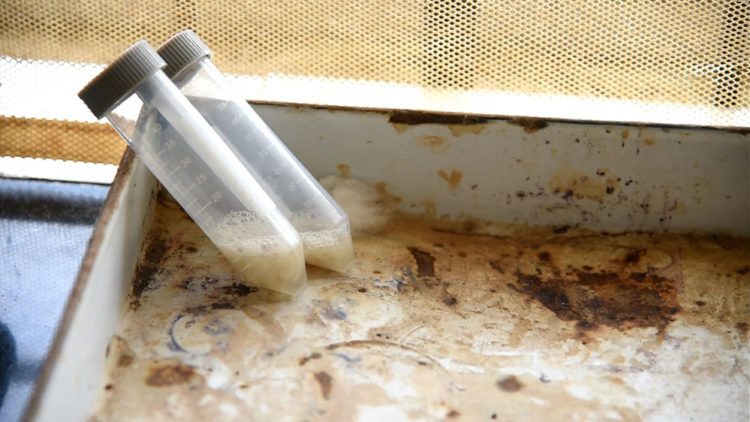 Karnataka has a high mortality rate due to tuberculosis. Yelburga that comes under Koppal district has also seen a rise. Late detection, co-infection, interruption in treatment, inadequate nutrition, lost to follow up, lack of awareness are the major causes of mortality.

An 18-year-old boy Nagraj Lamani is also infected with MDR-TB, but he doesn’t know how he got infected by the disease as nobody from his family ever diagnosed with TB.

The government also lacks to provide facilities such as sufficient health centres and doctors. Yelburga covers more than 90 villages, but there are only eight Primary Health Centres, one Community Health Centre and one taluk hospital available in Yelburga.

Several districts in north Karnataka have a high prevalence of HIV cases. And, over 25% of HIV deaths are due to TB. In 2019, Karnataka recorded 6,855 TB deaths including 962 TB-HIV deaths. Koppal district registered 182 deaths. 23 out of 182 deaths are from Yelburga. Therefore, Yelburga ranks 4th in the district to record the highest mortality due to tuberculosis. In 2020, 702 TB patients died so far from Karnataka and 22 deaths are from Koppal. 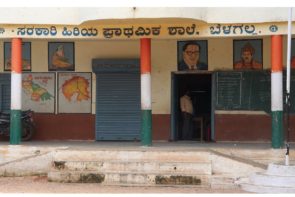 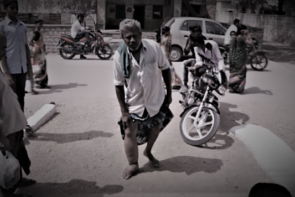 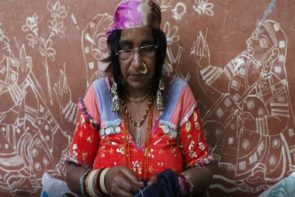 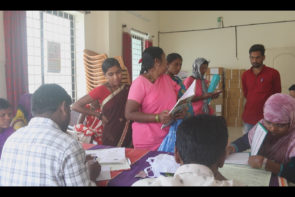