Published on September 28, 2019 by Nihan parveen

Though the Bureau of Indian Standards says microbeads are harmful to the environment, they continue to be used in products.

Microbeads, used by cosmetic companies for facewashes and bodyscrubs are harmful plastic. A report by toxic links asserts that 50 percent to 65 percent of personal care products in India contain microbeads.

Ramprasad, an environmentalist, supported the ban by saying that Microbeads are too small to be filtered out by commonly used sewage treatment plants. Microbeads make up around two to three million metric tonnesof the waste that makes its way into oceans and other water bodies, endangering marine life.  Environmentalists stress the importance of using organic products over those that contain microbeads.

Ayushi, a software engineer said, “We as consumers are not even aware of the fact that microplastics or microbeads are harmful.  Moreover, there is no awareness among people regarding its dangerous impact on the environment as well as to human health.”

Though the BIS finds microbeads harmful, of the use of these plastic beads remains unchecked in the country. 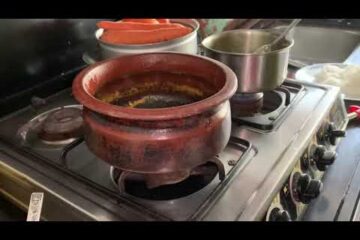 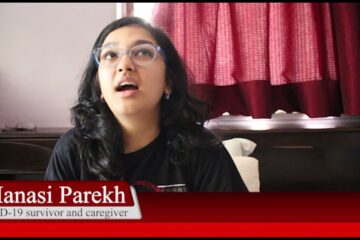 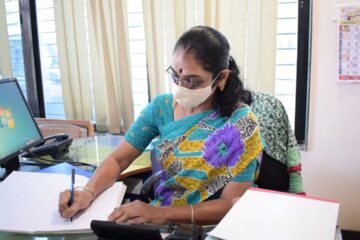