NR Ramesh said that in the construction of the elevated road at Varthur village, Rs. 2,550 crores was allotted, but more money was spent and Rs. 600 crores when into the pockets of HD Revanna.

“Present PWD HD revanna has taken commission from illegal tenders and has spent them on his campaigning in Hassan district. The elevated corridor tender is now the hands of NCC ltd, and HD Revanna and Mahadevappa have been taking a good commission,” Mr. N. R. Ramesh, said.

NR Ramesh said that they obtained these documents by filing an RTI.

“Out of these 25 packages of illegal tenders, most of the tenders were given to private treaties in Andhra and Kerala like the NCC Ltd. 13 officials are included in this scam including 4 IAS officers and leaders like HD Revanna and Mahadevappa,” Mr. Ramesh, said.

Ramesh has filed a complaint against HD Revanna , HC Mahadevappa, Ganesh, and Krishna Reddy and has urged the CBI to take an action against them.

“I have now filed a complaint against HD Revanna, HC Mahadevappa, Ganesh, and Krishna Reddy and I want the CBI to take an action against them,” Mr. Ramesh, added. 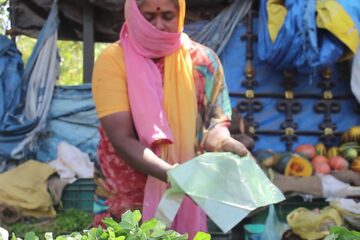