The sales of Channapatna dolls in Bangalore have gone down by 40 percent, the doll retailers say.

Retailers say that nowadays, people are shifting from buying Channapatna dolls to buying other alternatives like Chinese dolls which are quite cheaper.

The making of these toys is not done on a large scale. Most of these toys are made in houses, and designing and producing different parts of the toys take much time. Kumar K, a Channapatna dolls retailer says, “The business here has gone done by 40 percent. The demand is high during Dussehra, otherwise not many people come to buy. Before, I used to earn about Rs. 12,000 a month. For the last six months I’ve earned only around Rs. 7,000-8,000”. He added that these dolls are made of fine quality wood and vegetable colours are used, which is why the high cost and if they try reducing the price, they will undergo losses. Kumar also said that some artisans are now leaving this trade.

Srinivas Rao, a customer says, “I do have a collection of Channapatna dolls which we display during Dusshera, but nowadays there are so many other alternatives in the markets. Just like Channapatna dolls, there are other wooden dolls available at cheaper rates and Chinese toys are also in trend.” Retailers say that customers are ready to compromise on quality when there is a lesser weight on their pockets.

Kaanchi Dhoot, a student from Shristi School of Arts says, “Channapatna dolls are very famous and widely bought by many people. It is hard to believe that these toys are getting slightly unpopular. But there are ways to increase its sales. We must encourage more artisans to continue making these dolls and the sales could also be increased through online marketing.” 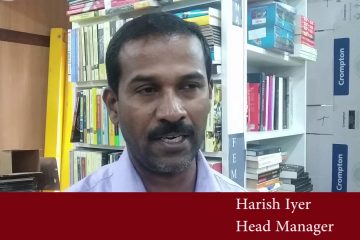 Increasing book sales in the city 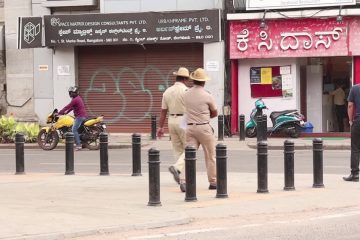 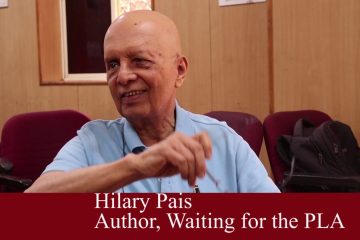 Waiting for the PLA 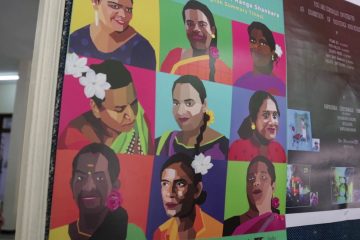 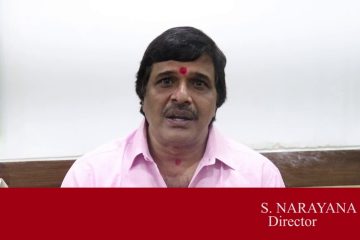 Movie industry is in trouble due to piracy 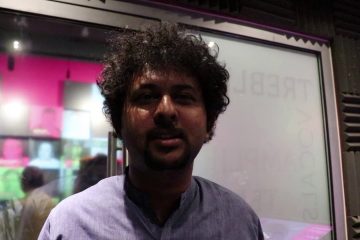 Music gets a new degree 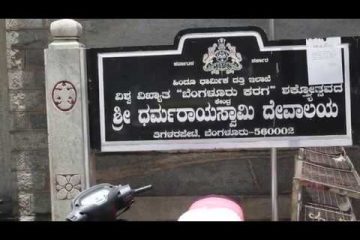