Published on October 5, 2019 by mehak Khajuria

Stories in and around Bangalore.

Top Story – Delay in the supply of grains to government ration shops.

The delay in grains supply to ration shops is causing inconvenience to the consumers.

Sanitary pads and generic medicines have been out of stock at Pradhan Mantri Jan Aushadhi Kendras for the last 2 months. Regular consumers complain of delays in procuring the medicines.

38% of the population of India are regarded as domestic migrants. 91% of these urban migrants do not vote, as they are not registered voters in their present constituency.

The number of people using solar water heaters has decreased over the past few years in Bangalore city.

The Bangalore Traffic police issue instant fines to people travelling without a license or other necessary documents, even though the Motor Vehicle law gives them 15 days to submit the documents.

Sixth Story – The complaints filed by consumers in the BBMP application are not addressed.

Seventh Story – The safety of cyclists at stake

Cycle rental companies in Bengaluru do not provide helmets, compromising the safety of their customers. 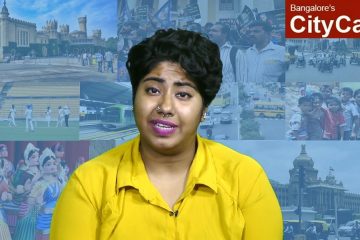 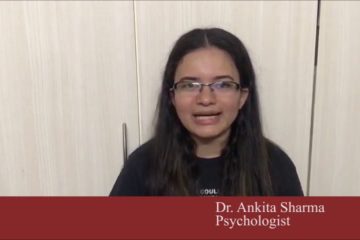 A Sigh of relief for metro passengers 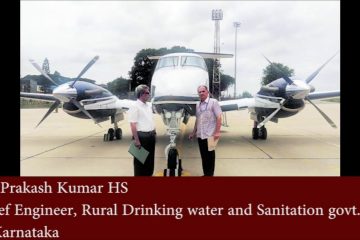 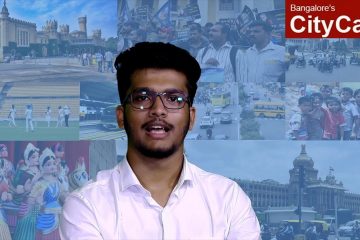 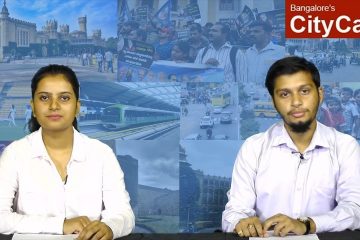 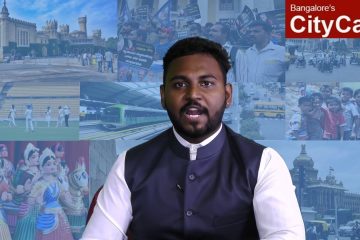