Published on September 28, 2019 by Bhavesh purohit

Senior citizens of Karnataka, living under the poverty line, still get Rs. 600 per month despite the hike announced by the state government in 2018.

Government schools are paid only 12,500 rupees under the Sarva Shiksha Abhiyan for the maintenance of school and necessary accessories for every 100 students per year. Schools complain that the amount released by the government is insufficient for maintaining and are demanding an increase in funding.

The number of cases of domestic violence has gone up in the city the last two years; most of the pending cases are to do with the payment of maintenance and compensation. 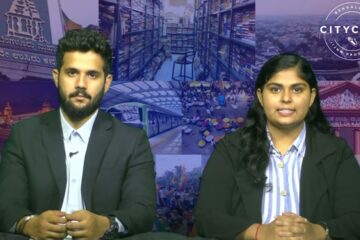 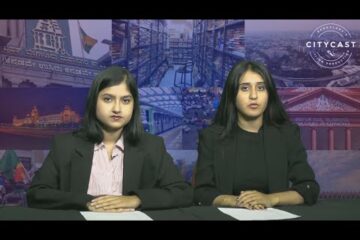 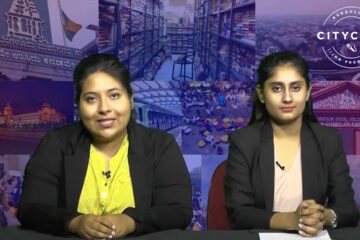 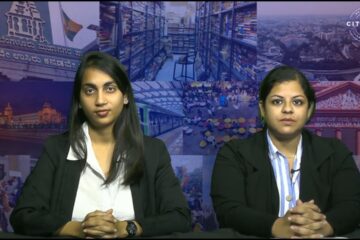 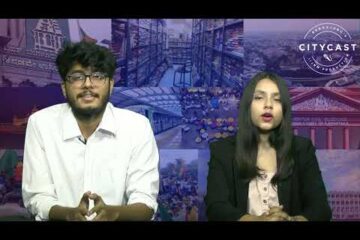 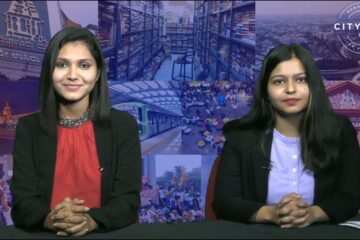 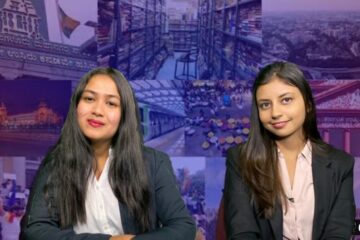 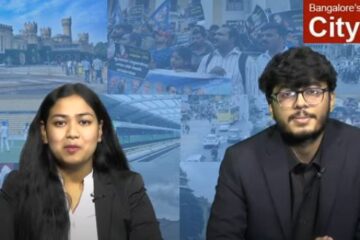