According to Ministry of agriculture and farmer’s welfare, the consumption of chemical
pesticides in Karnataka increased by 18 percent in last year – from 1568 Mt to 1930 Mt. This is
despite Karnataka government’s attempts to promote organic farming in the state. Farmers still
prefer to use chemical pesticides because it yields them more crops.

“If I am using chemical pesticide the productivity is high. I always use chemical pesticide in my
farm. If I am not using then there is no yield.” Said Nagaraju, a farmer. In 2004, Karnataka
became the first state in India to have a policy for organic farming. The State government also
launched the Karnataka Organic Farming Policy in 2017.

The agriculture department said that the change to organic farming can’t happen overnight. “The
farmers are not willing to take up organic farming though there are certain programmes wherein
we have given farmers’ package. It is slowly picking up”- said Rama Gowda from Plant
Protection Wing, Agricultural department.

According to the journal Science direct 3 million cases of severe acute pesticide poisonings
occur each year globally and 99% of the deaths caused by pesticide poisoning occur in the
developing world. “Less than one percent of the pesticide serves the actual purpose. Rest 99
percent just go to the environment – to air, soil and water. It is contamination. The other main
thing is how it affects the people who apply pesticides.” Said Dileep Kumar, a researcher who works with Pesticide Action Network, India. “The issues related with the usage of pesticides are
under reported therefore doesn’t find much space in public policy making”- he added.

According to Savayava Krush Parivara, only 12,000 farmers in Karnataka who practice 100%
organic farming. The organic farming policies initiated by state government in the last few years
have failed to reach the grass root level. 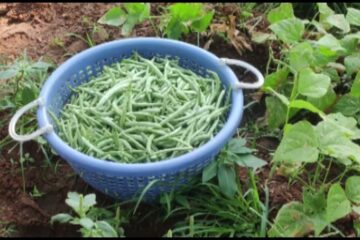 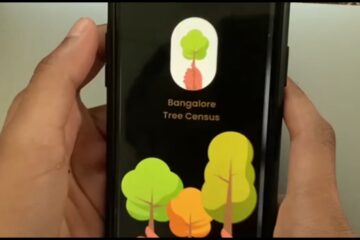 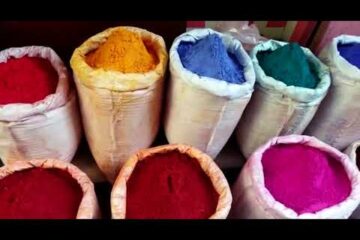 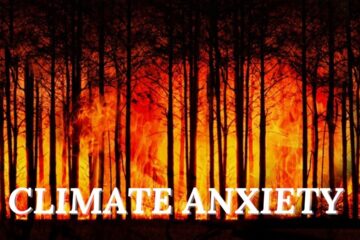 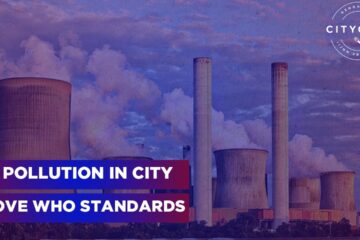 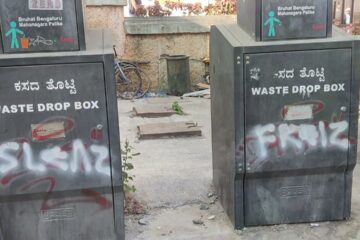