Published on November 12, 2020 by Surya Tripathi

The piling up of garbage in Lucknow’s second biggest railway station is creating problems for the people living in the region.

Lucknow: Alamnagar railway station road, is the single commute route for daily travellers and school going children. But, the garbage there makes their travel troublesome especially in the times of rain when the drain gets blocked.

The residents in the vicinity have said that the private garbage collectors and the poor people living nearby dump their waste in that area for their convenience.

Siddharth Singh, a resident nearby, said, “I am seeing it from the last four to five years, there’s a lot of garbage, Nagar Nigam vehicle comes but no action is taken.”

According to the residents, the Municipal Corporation vehicle collects garbage every day. It is usually the job of sanitary workers employed with them to clean up the area but the workers never come which have increased the pile more in the area.

Harsh Verma, a daily commuter, said, “When I travel from here in rain, the water gets collected and there’s trouble travelling from this road then.”

The dirty water from the houses that have their drainage pipe opened to the street has made it a breeding ground for mosquitoes that transmits diseases such as dengue and malaria.

According to Times of India, last year, 1561 people were tested positive for Dengue in Lucknow and it also involved people from this area. Since January, the number has increased and 356 more dengue cases have been identified.

The Nagar Nigam officials said that they will look into the issue with the person operating in the area. Ex Municipal Commissioner Indramani Tripathi had last year suggested installing CCTV cameras but no action has been taken. 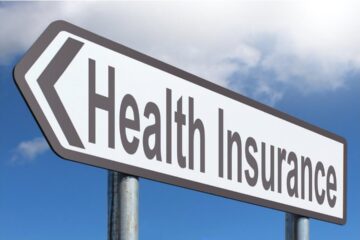 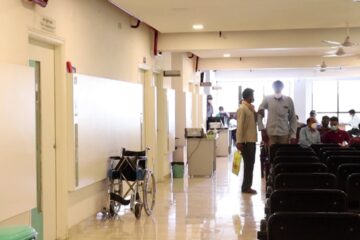 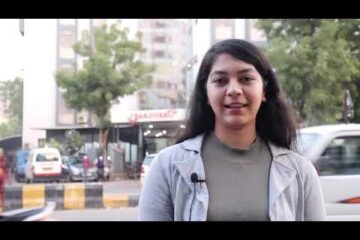 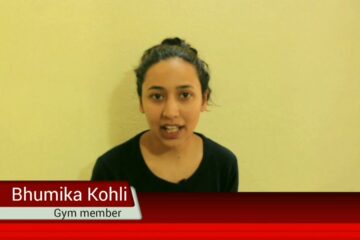 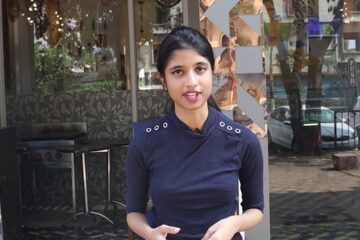 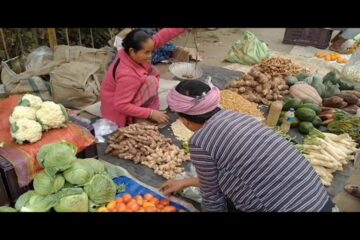 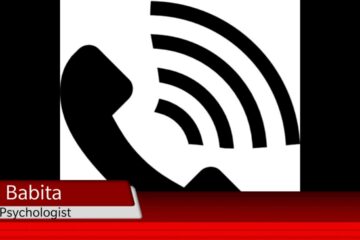