Published on November 19, 2019 by Shreyas Vange

Bangalore: A research by the Indian Institute of Science shows how fig trees save the green cover of the city. Researchers emphasize the fig tree’s robust genetic structure which prevents them from inbreeding.

According to Satyajeet Gupta, a researcher from IISc, “Fig trees are a keystone species. A community of organisms is associated with it. There are 12 species of figs in Bangalore. These are long-standing trees. So, the majority of the green cover in Bangalore is maintained by them. It has religious importance so these trees are not cut. How is the green cover getting maintained is because of the pollinators because pollinators can fly from one place to another? These pollinators are known to fly around more than 200kms. They are 3 millimeters tiny. This is how they are able to maintain local genetic structure and green cover.”

According to Ravi Kumar, a driver and a common citizen, “It is good to know that fig trees help to save Bangalore’s green cover because the green cover is depleting.”

According to Sandeep Anirudhan, an environmentalist, “Fig trees are one of the most resilient trees. They are long-standing and they symbolize the abundance of nature.”

The researcher also says that fig trees have a very large population across Bangalore, which can be leveraged and enhance the lungs of the city. 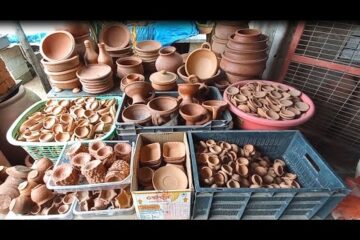 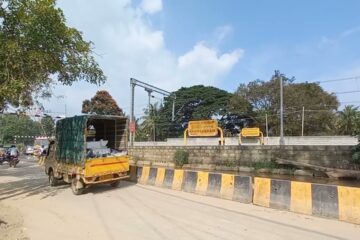 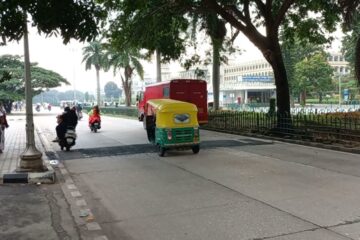 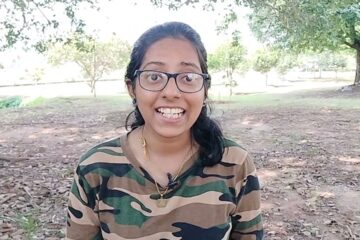 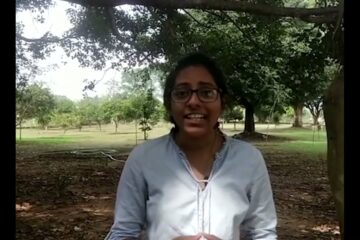 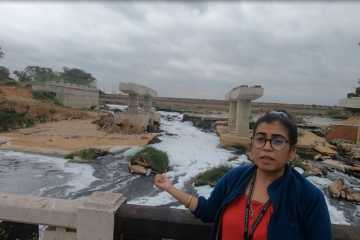 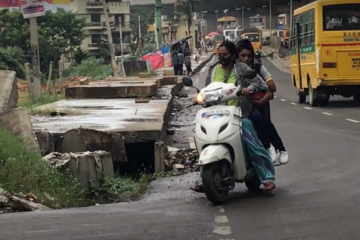