Garbage in the city at rise again

Published on September 4, 2019 by Srijita Sen

Russell Market in Shivajinagar has improper garbage disposal and garbage collection system with the garbage not being cleaned for days.

Bangalore: The garbage in Russell Market is not cleaned for days, neither is it segregated. The shop keepers of that area blame BBMP as well as the residents for the situation there.

A local resident says, “The trucks come every day except the days when it goes for repairing. It comes here and takes the garbage but sometimes it’s late. Cleaning happens properly but the place smells a lot. It’s not convenient to go there. They pick up the garbage every day, still they dump it again.”

Few local vendors of that place also said that though the BBMP trucks are supposed to come every day, they don’t and the vendors have to pay extra unnecessary money to people for picking up the garbage.

Earlier this year, BBMP decided to monitor garbage collection digitally through mobile applications due to the criticism they had faced regarding this matter.

After warnings by Urban Development Department(UDD) BBMP Mayor is to designate civil officers to overlook the garbage collection and ensure that it happens every day.

Environmentalists say that the city is covered in ‘black spots’ despite government’s initiatives. The problem they say is because residents do not segregate their waste. From September 1, mixed waste will not be collected door to door and fines will be imposed on households and apartments that defy the rules.

Environmentalist Sandeep Anirudhan says, “Why is it that the generation of waste goes caught free and the people who collect it have to make all the effort? It’s fundamentally flawed.”

Unless the citizens understand the importance of proper garbage disposal and take responsibility of the garbage they generate, this problem will be hard to tackle. 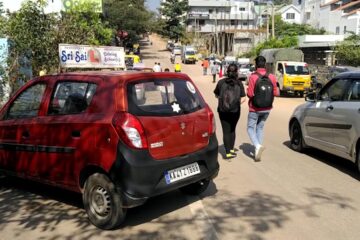 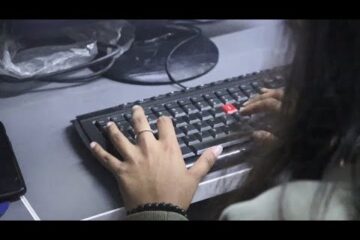 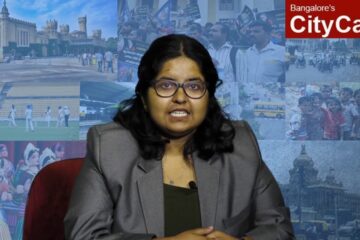