Published on November 21, 2022 by Aastha Chopra

Homeless senior citizens find no refuge. The shelters in the city are not able to accommodate the number of people seeking assistance.

Bengaluru, Nov 10, 2022: There are 52 destitute homes for the elderly in Bangalore, of which only 14 are actively working. According to the survey of Nightingale medical trust, in 22000 homeless people, almost 50 percent are elders in with most being elderly women. The central manager says that it is difficult to accommodate all of them into their destitute homes.

According to the Sandhya Suraksha Central Manager M Prasad, “Every day there are hundreds of people. We have to say no to people and ask the police to find some other house.”

Impact India says elderly people with health issues like dementia and Alzheimer’s suffers the most. Without funds amid the lockdown, BBMP is unable to establish more destitute homes for elderly people. The lack of destitute homes is resulting in less admission of the homeless. There is a continuous increment in the number of homeless elders in Bangalore.

The convener of Impact India, Dr. Sampat says that on average there is a capacity of 45 people in each shelter, but the BBMP provides two-tier beds which are difficult for elderly women to climb. The main reason for people to end up homeless is alcohol addiction, family conflicts, and severe mental health.

Subhranshu Kumar Sen, a former ISRO Scientist waited four years to get into a destitute home.
“I suffer from so many diseases like mental health, arthritis, spondylitis. I don’t even have a small amount of money to eat by myself. Suddenly my family filed a court case against me and started to live separately, I didn’t have to eat how can I manage my financial expenses?”

One of the women who suffered from dementia said,” I did not marry, my brother said he cannot support her along with wife and three kids and you have to move out of my house”.

According to the verdict of the Supreme court, every state should have one destitute home for 1 lac population. The High Court ordered 2018 BBMP to establish 42 destitute homes in three months, but till date, only three have been established.
Dr. Sampat, the convener of Impact India“ We put people in the shelters according to their needs, but we don’t have many, it’s difficult to build homes, and it is difficult to find space. ”

The remaining are affiliated with BBMP but are not financially supported. NGOs and trusts mobilise all the medical and caretaking finance.
The manager of Impact India said,“We are not just only giving food and shelter to the homeless, we are also supporting them to take their own ventures, support them medically, at the end of the day we try to make them self-supportive.”

There are thousands of homeless still on the streets. To date, only three new destitute homes are established. 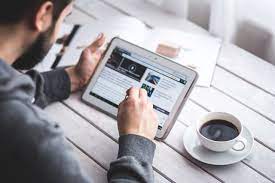 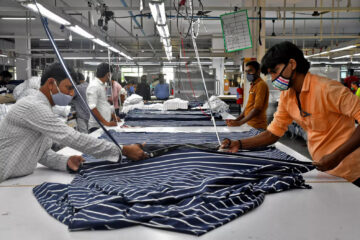 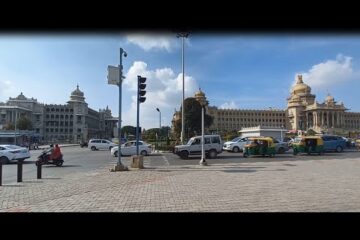