Amruthadhare human milk bank is right now open only for in-house babies or those of outer NICU because the collection is limited only to in-house demand.

Bengaluru: The government-set-up Amruthadhare Human Milk Donation bank at Vani Vilas Government Hospital has seen an increase in the amount of milk collection since its conception in the month of March this year. And within two months the collection has doubled.

The Amruthadhare Human Milk Bank has seen a rise of more than 50 per cent in the collection of human milk. In the first month, only 30 women donated their milk. This number increased to 120 to 130 women in the month of April. The bank currently has 20 to 21 litres of milk in the collection.

“There has been a huge change in terms of donation. Before it was only outside donations, since March we started in-house donations. In March, from only Vani Vilas mothers we collected 7 litres. And from April, we have hit around 12 litres. So I can tell there is a huge increase,” said Archana B., the nursing officer at CLMC Unit of Vani Vilas Hospital.

The Karnataka State Government initiated this scheme to help those babies who are orphans, abandoned or have lost their mothers during the delivery. According to the hospital staff, convincing the mothers to donate their milk is a difficult task. Hence, the staff also provides counselling to these mothers in three different stages.

“I was very scared to donate the milk because I was afraid that my baby will not get enough milk if I donate my milk. But then the nurse and doctors helped me to understand how it will be benefitting other babies and my baby will not lose out on my milk. Hence, I donated it,” said Savithri who donated her milk recently.

The Amruthadhare Human Milk Bank is currently present in Vani Vilas Government hospital. The hospital delivers 15,000 babies every year. Due to various reasons, many of these babies do not get mother’s milk which is very vital for the baby’s health. Therefore to help such babies, the government started this scheme in the government hospitals of four district health quarters.

Dr. Sushma Sajjan, Medical Nodal Officer at Vani Vilas Hospital said, “Best food for the babies is the mother’s own milk. But due to any reason if the mother is not able to give her own milk, then the next best substitute is another mother’s milk. Our milk bank does not concentrate only on milk donation but we have to counsel them and support that they feed their own kids.”

Around 150 newborn babies have benefitted from the human milk donation bank. The bank is targeting to collect one litre of human milk on an everyday basis in the next three to four months. 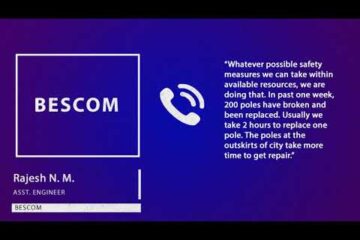 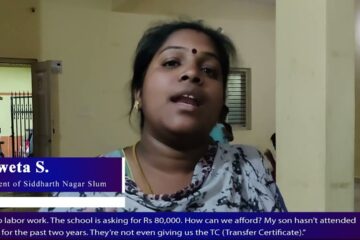