Insulin prices are going up and patients unable to take insulin on a regular basis. The prices of cartridges, pens and basal insulin have risen by 20 percent. Increase in prices in the international market has largely been attributed to this rise.

Officials from the National Pharmaceutical Pricing Authority said “The prices of insulin are on the rise since last two years. We are doing our best to control the fluctuation of the prices. To control the pricing, we are making enough efforts but will still take time to do so.”

Diabetes patients find it difficult to buy insulin as prices are increasing. They say they have no choice and claim that the insulin from the generic stores is not as effective as the branded ones.

Patients say that earlier, using pens with cartridges was more feasible, but with an increase in prices, they have shifted to basal insulin.

Raja.B a diabetes patient said “When I first got diabetes, my doctor had prescribed pens as they are more helpful. The prices kept increasing from Rs. 120 to Rs. 140 and it became difficult for me to afford every month, so I shifted to usage of basal insulin. I did use the insulin from the generic stores but my sugar levels started fluctuating so I stopped using it.”

Experts said that with the increase in prices, the poorer people find it very difficult. The effect of the insulin from the generic stores depends on its quality. Dr. R. Anil Kumar of Karnataka Institute of diabetes said “For the type 1 diabetes, insulin isn’t a requirement; it is managed with oral medication. In case of type 2 diabetes, insulin should be used to control sugar and diabetes. With the fluctuating insulin prices, patients do complain of not being able to take insulin.”

Dedicated to our Dear Friend, Aditya 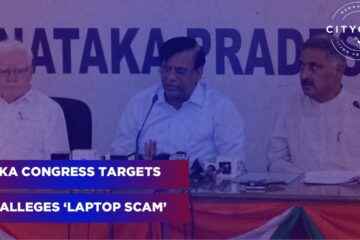 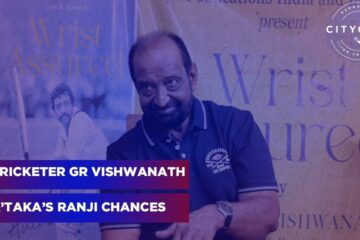 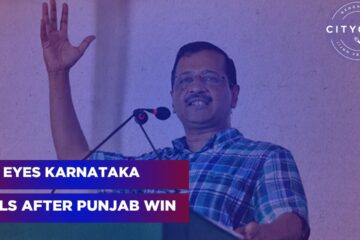