It has become more difficult to adopt a child as the number of adoptions have gone down over the last year. Central Adoption Resource Authority, CARA, shows a fall in the number of adoptions from 294 to 237 in the past one year in the state of Karnataka.
M. Shailja, State Adoption Resource Agency, says, “There has been a change in policy according to which parents are no more allowed to pick the child they wish to adopt. Also, what CARA did is absolutely ethical.”
Previously, parents had a choice to pick one out of three children. But with the change in the rule, there is no choice left.
“I don’t think I would prefer to adopt a child if I’m not given a choice. I might have compatibility issues with him in the future,” mentions Anirban Ghosh who wants to adopt a child in the near future.
Twenty-five children were sent back to their adoption centers in a year. And there are still more than three hundred children waiting for a home.
Saloni Parikh who works with a child NGO said that the new rule has made parents skeptical about the adoption. They might have some expectations which might not be getting fulfilled.
Adoption helps a child get home and family. Policies like these affect the mindset of parents and in turn the adoption rates. 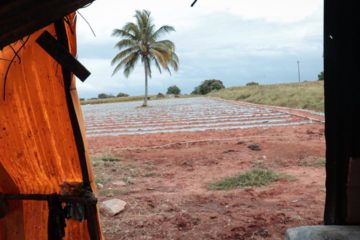