A survey by the Lucknow high court finds there is a major disparity in the ratio of male to female judges and advocates in the major courts of India.

Male attorney at City Civil Court, C G Sundar says, “There are 60 courts in the city and more number of competent, the selection process of judges should be done by the bar council which is presently done by the top judges recommended by the Chief Justice of India, sometimes under political influence so there’s no equality in the system at gender grounds.”

As per the Karnataka bar council there are 77,300 male advocates enrolled and 18,378 female enrolments in the city this year. The senior advocate of high court   says there should be female attorneys in the system to handle and assist all the sensitive issues in every sector.

Anjana Sundar, Senior advocate at Karnataka High Court said, “The clients come in search of lady advocates they give them more time and have more patience female mostly cases like matrimonial, family court matters, are increasing these days, so there is a need of more female attorney. In critical cases ladies even find it difficult to share it with their parents and male advocates, they share with female attorney comfortably”

Legal Advisor, Bhavya Taneja shared her say as, “It’s a fact that there are more number of male advocates & judges in this field, the main reason is security the female attorney don’t find secured enough environment to present their arguments, cases etc, there should some element of reservation as far as female judges are concerned it is important at this junction where several feminine sensitive cases come up like Sabrimala case”

As the reports and survey state gender disparity in the legal profession is not just something peculiar to India, rather women across the globe face the issue of gender disparity. 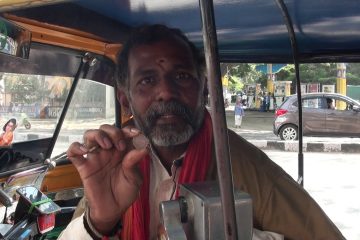 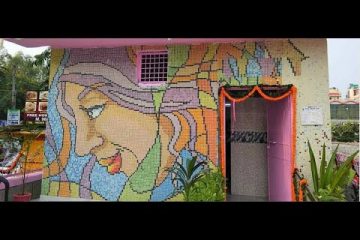 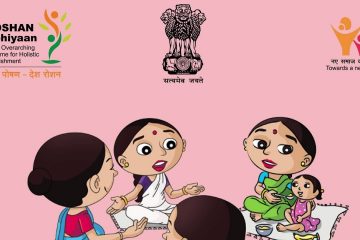 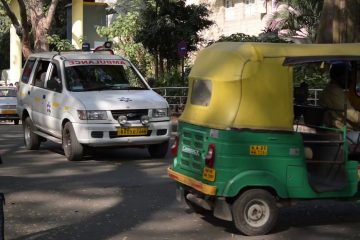 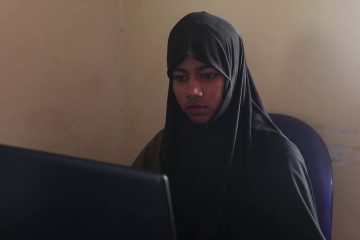 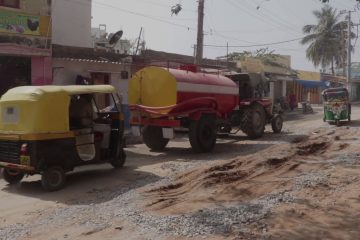 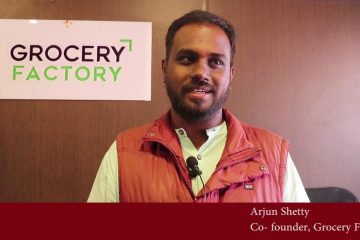 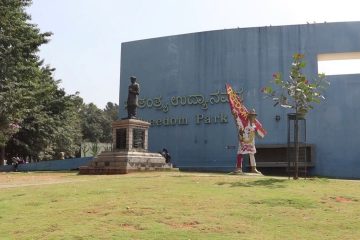