Published on March 9, 2019 by Aakriti Valecha

“We are only getting 18000 rs. Per month which is too less as compared to given to other railway employees 26000 in North India. There were also getting 18000 earlier. But they  got an increment recently,” said Balaraj, Railway Employee.

The problem is not only with salary but also with National Pension Scheme in which government is deducing 10% of their salary which is putting burden onemployees.

“ We are already troubled with less salary and this new pension scheme is putting an extra burden on us as we hardly get 16200 rupees per worth which makes for our family to survive,” said Ayappa, Railway Employee.

Railway officers also complain about the issue faced by these 3rd grade employees.

“This is a complete injustice for them. As they already get less money band this pension scheme has put an extra burden on them. If government wants to give them pension benefits then they should give them extra money so that they don’t have to compromise with their current salary.

Also, Karnataka government is yet to give a hike to these employees whereas it has been done by 2-3 states in north India already. Karnataka Govt. has also not given any promise for it. These people are protesting for it only,” said K V Raghavendra,Divisional Secretary, South Western Railway Mazdoor Union.

With all these issues, railway employees are protesting and continuing the protest till 13th March. 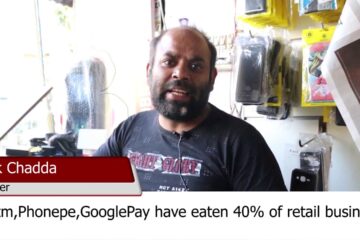 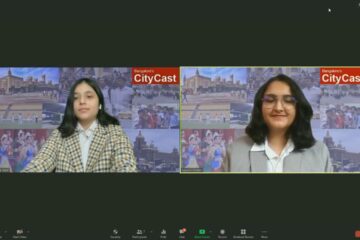 Timely Deliveries Is What We Seek

Yellow Taxi, the Icon of Kolkata is dying a slow death

No money in ATMs, people distressed