No washrooms in Government Offices

Published on February 28, 2019 by Aakriti Valecha

People of Manvi taluk in, Raichur district has no washroom in many government offices which is making it difficult for the staff, general public and especially women.

Every day, around 400 people visit in a court or tehsil office and there is no washroom in the offices. People have to defecate in open which affects their health and destroy the environment as well.

“There are no washrooms in the court, neither for the public nor for the lawyers let alone distinctive male-female washrooms. It gets very difficult as every day about 200 to 250 people visit the court to attend to their cases. It gets difficult for women especially as they don’t even have the option to defecate in public, “said Meerliyakhat Ali, lawyer.

‘There is no washroom for anyone other than the tehsil officer in the tehsil office here. Men go out and defecate which makes the surrounding extremely unhygienic and filthy. The staff gets a break from 2:00 pm to 2:30 pm but they take longer than that mostly because they go home to use the restrooms, they come back at 3:30-4 pm,” said Abdul Patil, worker at the tehsil office.

These people say that they have lodged complaints to the municipality but it’s been a really long time, no action has been taken in respect to this issue.

“Yes we have received complaints regarding the problem about having no washrooms in the tehsil office and the court and we are looking into it. We are going to build the toilets soon,” said Vijayalakshmi, Municipality chief.

The law states that the number of restrooms provided depends upon the number of employees working in any given place. As a general rule, one restroom is required for up to 15 employees but it’s completely mandatory to have a lavatory in the work place.

“A lot of men in the taluk defecate in the open especially for the reason that there’s no washroom. Talking about the court and the tehsil office a lot of people visit that place every day and defecating around that area is a major health concern as defecating in public can cause water and vector borne diseases such as diarrhoea, cholera etc,” said Dr. Venkash Y Nayak, Chief Medical Officer, Raichur 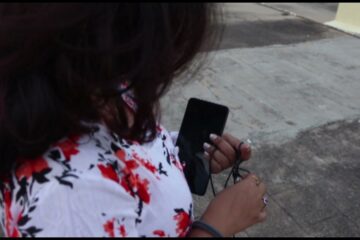 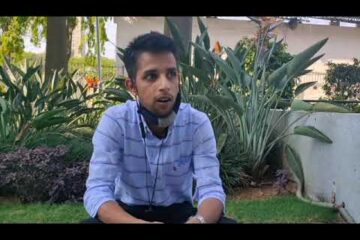