Library members (mostly students) from Hirebevanur public library of Indi taluk are complaining about not getting new books in their libraries for the past two years.

Students going to Hirebevanur public library have complained about non-availability of new books in their library since past two years.

“We have not been getting new books in this library for the past two years. Earlier, they used to bring many books related to competition preparation, but it is not happening now. We are from poor families, and those books were helpful for us. Because of the unavailability of the new books, many students have stopped using this library”, Rajesh, a student pursuing graduation from Indi College told City Cast.

The problem is not only confined to books but also with the infrastructure of the library which does not have much space.

Vijay Kumar Biradar, a library member, said, “Library is placed in the Gram Panchayat premises and confined to a tiny room. The room cannot accommodate more than three people at a time, forcing others willing to read, to go back home.”

Librarian said that the proposal for the new library premises has been discussed with Gram Panchayat multiple times, but they do not take any action for it.

“Earlier, we used to get two-three monthly magazines and some general knowledge books every month. There were many other books for preparation of Bank Probationary Officer (PO), Civil Services, engineering entrance exams etc. But we are not receiving any new books since February 2016. As a consequence, very few people visit this library now. I send requests for new books to the district library every month, but they do not send any books.

“The Library premise was to be made on separate land which is about one kilometre from here. We started its construction last year but later stopped it due to lack of funds. We have not been given any justified answer from Gram Panchayat for the same”, said Nagarajan P, who is the librarian in Hirebevanur Library for a decade.

However, Gram Panchayat people said that they did not receive total funds from the government and had to stop infrastructure.

“Government had to allow Rs. 10 lakh rupees for the library premises last year. But they only gave Rs. 4 lakh. Due to disruption in the money supply, we had to stop the construction. I have met the government officials a month back, and they have assured us for remaining money by next month. We are targeting to complete its construction by the end of this year.”

For non-supply of new books, N. Nagesh, Head Librarian at Bijapur District Library said, “The numbers of books coming from the Bangalore cities are less in number due to which we are not able to send them in all libraries of the taluk. It also depends on the librarian. He should be active enough to chase us on time and send requests on time to collect books. These complaints are coming from many libraries, so we have decided to bring more books from Bangalore. From next month, we will be sending books to all libraries of the taluk.”

With promises on the cards for the last two years, students of the Hirebevanur library are waiting for a new library with new books soon. 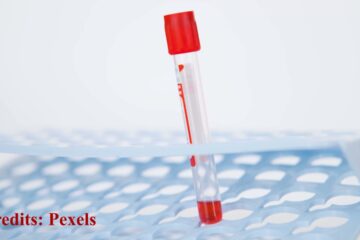 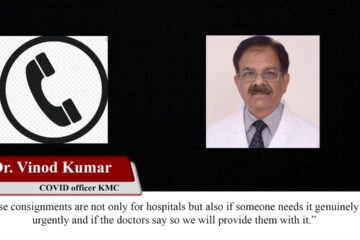 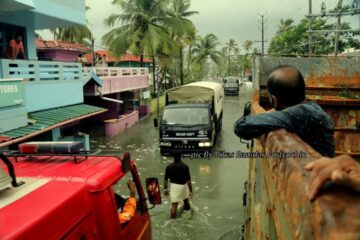 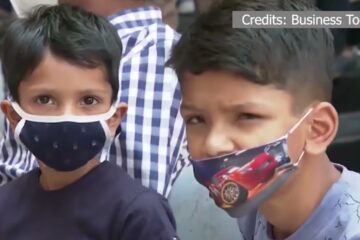 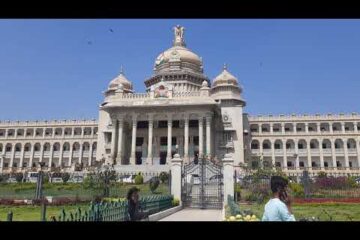