Street vendors at the Cox Town vegetable market run on losses after being relocated time and again by the BBMP.

Bengaluru: The street vendors who sell fruits and vegetables at the Cox Town market for the past 30 years are suffering from losses. According to the vendors, the stalls with good visibility and spaces earn close to Rs 800 a day, whereas the ones placed in a corner under the bridge earn less than Rs 200 a day.

“When we were seated by the streets the commuters and passers-by used to buy from us. Who do you think will come here to this corner to buy from us,” a vegetable vendor, J. Chandra said. Due to lack of space, the vendors who occupied the footpath and roads were causing traffic congestions. Hence, BBMP shifted them to a corner under the ITC flyover. Their daily earnings have been affected due to poor visibility.

The structure for the new market has been built about a kilometre away from the old one. BBMP officials have stated that the new market will be able to accommodate 75 to 100 stalls once completed. Meanwhile, a total of 25 vendors were given places on rent to sell their produce. According to Shantamma, a vegetable vendor, “Authorities have only catered to a few of us, they have forgotten their promises and instead have given us more problems to deal with.”

In 2002, BBMP promised the vendors a new market with proper spaces. Funds worth Rupees 8 crores were allotted for the same. BBMP officials have stated that even though the structure of the new market is ready, the funds to complete the construction have not been released yet. “To handover the building we have some work related to plumbing, electricity and other basic amenities left. Once the funds are released, we will complete the work, and the Assistant Revenue Officer will allot the new shops to the vendors,” Chief Engineer of BBMP, Shankarappa stated.

The Street Vendors Livelihood and protection act of 2014 legalizes the vending rights of street vendors. Under this act, vendors cannot be relocated to a place that affects their daily income negatively. The remuneration they receive after being relocated must be the same as they used to earn at the place where they were displaced.

Lekha Appu, an advocate for labour rights said, “The street vendors must be given a choice as to where they want to be relocated. Now, none of that has happened and the authorities are not complying with the law.” Legal experts also say that usually in such cases it is best for the vendors to form a union and address the issue to higher authorities. Even though the vendors are ready to seek legal help, they are unsure about the difference it would make. 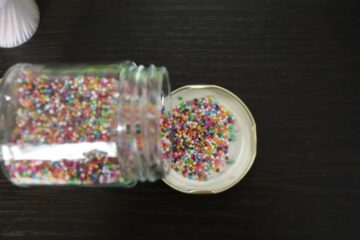 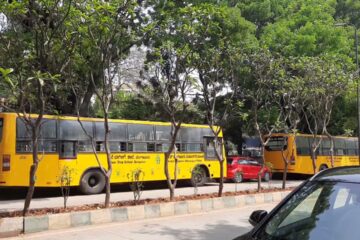 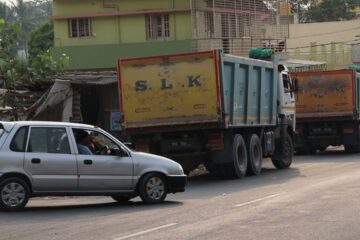 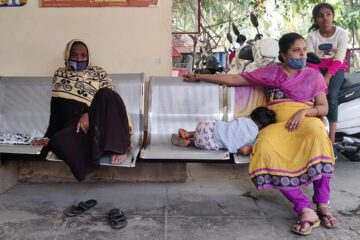