Bengaluru: Restaurant owners on 100 Feet Road, Indiranagar, find it difficult to attract customers due to the delay in the white topping project that has almost blocked the entrances to their establishments.

Guru, Bar Manager, Three Dots and a Dash, said, “It has been like this for a year now. For the construction of the road, we have lost 50 per cent of the footfall. The situation is same throughout the F&B industry on 100 feet road. It is very bad.”

Most customers don’t come in due to the dug up area in front of the establishment. He added, “Customers have to take several detours to reach us. It gives them too much of trouble, they would rather go somewhere else. It becomes very difficult for us to navigate as there are hundreds of U-turns they need to reach their destination. Most of them don’t know all these bylanes.” He also said that it takes him more time to reach workdue to the road construction.

Despite having valet parking facilities, most of the establishments don’t have the space to park patrons’ cars. He said, “The space is so narrow, there isn’t enough space for valet parking either.”

Darshaniya, Manager, Glen’s Bakehouse, also complained of similar problems. He said, “We don’t receive any notices before the constructions begin. The flaps of the drains are also open. We have to put stones and manage so that customers can come in.” He also added, “One side of the road is totally blocked, so there is two-way traffic that creates an added commotion.”

The incessant rains have also added to the problem. Shraddha from Toit’s Brewhouse said, “The parking itself is a problem. But the added rain and water-logging is creating a mess.”

The entrances have been dug up for the white-topping project to install new drainage and build new sidewalks. The dug-up pavements and construction has also forced smaller shops like pan shops to relocate. Ram Anu Singh, a pan shop owner, said, “My shop was initially here (points to dug up footpath), due to construction, now I have to sit here. When it rains there is a huge problem, everything gets wet. They have been saying it will be done soon for a long time now but I don’t know when this construction will get over. I had a bigger shop here.”

He also said that his sales have gone down due to the construction. He added, “I have a family to feed.  I don’t know how I will manage.”

Customers too complain that the delay in the project is causing a lot of problems for them. They need to hop over the overturned tiles to reach the entrance of the restaurants. Kalyani, a regular visitor to 100 feet road, said she had stopped visiting her favourite hangout spot due to the blockage of the road. She said, “The roads are blocked, it is all dug up. The roads are horrible and the rains are adding to the problem. Everything together is too congested right now. Things to be planned in a better manner for everybody’s ease.”

Residents said that parking is a big issue on 100 feet road and it has got worse due to the delay in the white-topping. Ashok Sarath, President of Defence Colony Residents Association, said, “Restaurants are supposed to provide basement parking, and they are violating the BBMP bylaws. Even before the white-topping started, the restaurants created a lot of nuisance for the residents due to the valet parking of the customers’ cars. Cars are all over the place and also in the by lanes which create a chaos.” He added that this road is arterial to Bangalore and shutting them down require careful planning and alternate paths should be offered. He said, “The work is ongoing and there is traffic slowdown obviously. One of the major reasons of the work to slowdown is the rain. You can’t expect them to work in the pelting rain.”

BBMP officials believe it is one of the ways to combat problem of potholes in the city. They also added that initially the delay was due to the number of cases of Covid 19 in the area. However, the incessant rains and other reconstruction projects continue to delay it further.

Several news reports had stated that BBMP had started the work on the request of Indiranagar residents. The Bangalore Mirror reported, “Following suggestions from resident groups, The Bruhat Bengaluru Mahanagara Palike has promised to redesign Indiranagar 100 Feet Road, which is going to be white-topped in a month’s time.” Some of the key points raised by the local citizens included adequate space for pedestrians and cyclists, rainwater harvesting facility and uniform carriageway. 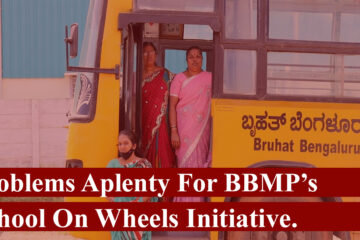 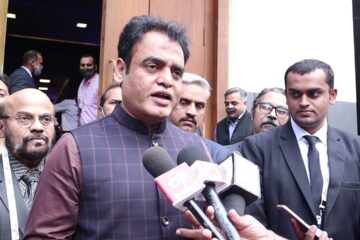 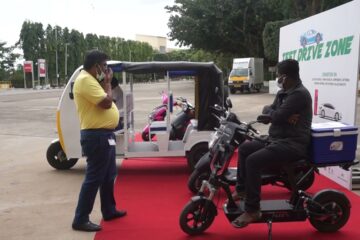 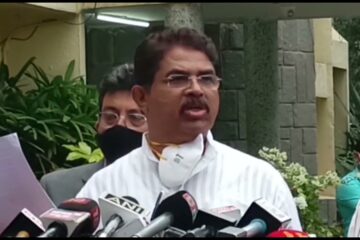 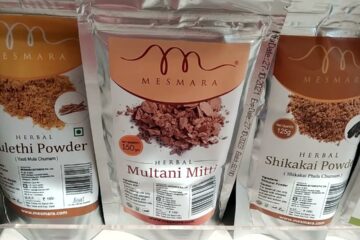 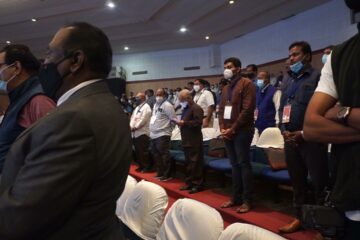 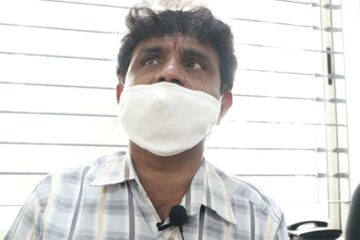 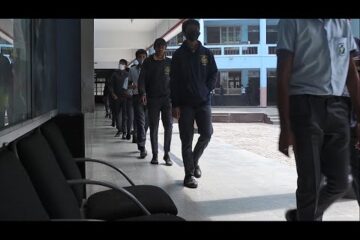