There is an increase in sales of traditional firecrackers despite the fact they cause pollution.

Published on November 9, 2021 by Omkar Meher

There has been an increase in the sale of traditional firecrackers by 30% according to Madhan Kumar a wholesale firecracker merchant and owner of Shree Chakravarty Traders.

He says the increase in sales is due to the younger generation spending large amounts during the festive season.

Pavan Kumar, a student, said, “I spend around 500 to 600 daily on firecrackers. Bursting firecrackers for 1-2 days won’t cause that much effect on the nature.”

The Supreme Court has laid down guidelines that banned crackers having barium salts as they cause pollution.

But Dr.Yellapa Reddy, a noted environmentalist, disagrees with this and says that the smoke from the crackers will harm the bees and butterflies which are responsible for the pollination of crops on which the entire food cycle depends. 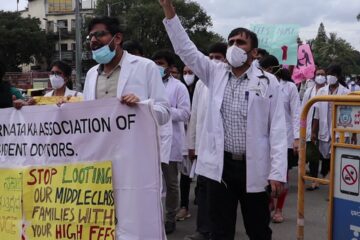 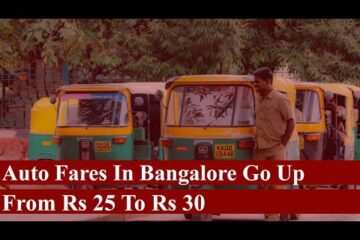 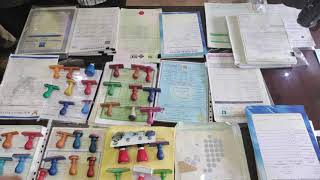 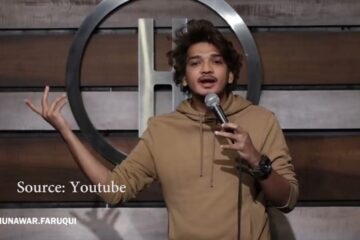 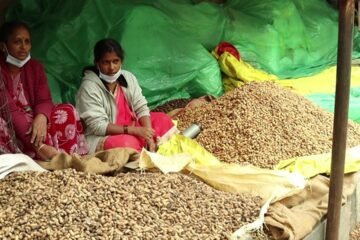 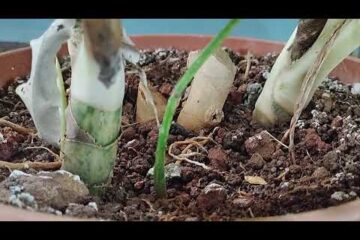 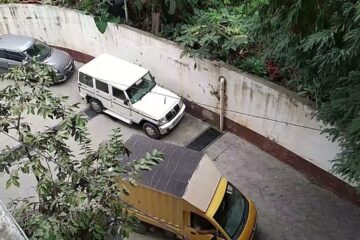 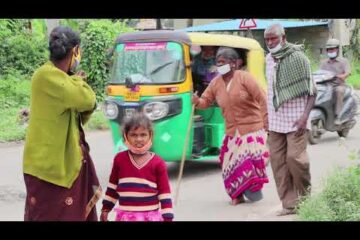