Think before you bite your nails the next time!

Published on November 9, 2021 by Maitri Seth

Increasing Body-Focused Repetitive Behaviors a threat, causing a rise in the number of OCD cases in the city.

Bengaluru: Body-focused Repetitive Behaviours(BFRBs) like nail-biting, repeatedly blinking, washing hands and even hair plucking has become more common, contributing to a 50% rise in the number of Obsessive-compulsive Disorders (OCDs). Psychotherapists point out that if these habits are not controlled in time, turn into OCDs, which can ultimately lead to severe disorders.

Manivannan RJ, a psychotherapist at BrahVishMah, says, “The OCD increase is around 45-50% in the past five years. Definitely, OCD should be checked because, in around 90% of the cases of mental disorders, neurotic or psychotic, OCD is the main culprit.” The therapist also added that these behaviors have become much more common during the pandemic.

Psychotherapists explain that there are two kinds of memory- positive and negative. The foundation of some strong memories is mostly laid in childhood or early adulthood, or when an individual encounters any painful or traumatic event. These painful incidents stay as negative memories amongst people in the form of fear. The rational-minded ones deal with it well, while the sensitive minded-ones don’t. “These memories in the form of fear, might at some point, get triggered, in defense of which they show some behaviors. Nail biting, washing hands, again and again, continuously blinking, and performing any action repeatedly are some of them. The pandemic in itself is one of the causes that has triggered such fears leading to an increase in such behaviors.”, he adds.

According to research from the Indian Journal of Psychiatry, around 33% of the students show behavioral patterns like nail-biting, cuticle eating, scratching, and even hair-plucking. Rebekah Massey, an engineering student at SRMS university, suffers from an OCD of nail-biting. As she shares her experience, she adds, “I have had a habit of nail-biting since childhood. Initially, I used to ignore it, but later I realized that it is becoming obsessive and was affecting my health. So, I decided to control it. But during the pandemic, especially when I was stressed, I realized that I was doing it more frequently than before, instead of controlling it.”

But the therapists also blame certain lifestyle factors. “Increasing workload, consuming wrong or sensitive information of internet, relationship problems are some major environmental factors, that have seen a surge in recent years, especially the pandemic. These increase stress levels and lead to such behaviors and OCDs.”, adds Manivannan.

Experts say that such OCDs often lead to psychotic disorders, severe to an extent of self-harm. Proper counseling and Cognitive BehaviouralTherapy are solutions to this. They also suggest that parents shouldn’t ignore such habits in children and deal with them as early as possible. 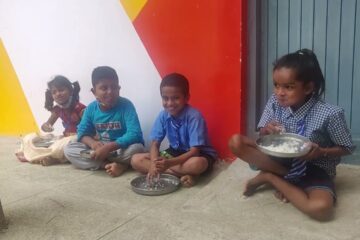 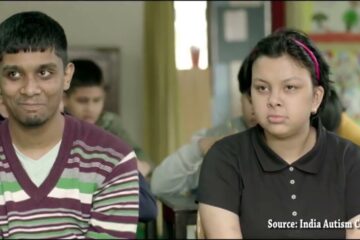 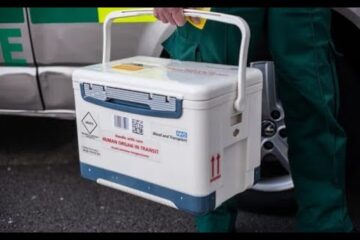