Published on December 18, 2020 by Shreya Mathews

Unemployment in Kerala soars high in 2020
Unemployment levels reached 26.5 percent in Kerala in May 2020 according to the Centre for Monitoring Indian Economy (CMIE). This level is greater than the national youth unemployment rate which is 23.5 percent.
December 16, 2020 | Written by Shreya Mathews
Kerala: Youth unemployment is at an all-time high as economy contracts 23.9 percent as shown in the data released by the National Statistical Office. The economic contraction highlights a decline in real personal income, industrial production, retail sales and an increase in unemployment rates.
Graduate and post-graduate students are unable to get jobs in both the government and the private sector. According to a survey by MyHiringClub.com and Sarkar-Naukri.info Layoff Survey2020 the reason behind no jobs is because industries like aviation, hospitality, travel, FMCG, retail, automobile and manufacturing are suffering losses due to the pandemic and it has resulted in layoffs, salary reduction and business downfall. The private sector is not in a position to hire people in the current situation.
In the government sector, several public companies have begun the process of privatisation. Hence, job generation plummeted to 2.57 lakh in 2019-20 where 29.68 lakh people applied for jobs.
Lisa, a B-com graduate says, “The number of posts that are released are always less than 10,000 which is extremely pitiful as no less than lakhs of students register for the exams.” Government sector jobs are the most sought out jobs in India. Unfortunately vacancies in the government sector are too little a number for the number of candidates appearing.
The SSC government website reveals that around 14 lakh candidates appeared for 9000 posts in 2016. In 2017, 19 lakh candidates appeared for 9000 posts and in 2018 around 22 lakh candidates appeared for 8000 posts. The numbers have only been increasing.
Susheel, an engineer says, “The Company that hired me has put my contract on hold indefinitely. They said that they will hire me later on when the vacancy arises. No date has been given till now.” A recent study on Kerala’s Gross State Domestic Product (GSDP) and employment reveal that total loss of GSDP during lockdown amounted to Rs. 105431 crores which is 13.5 percent of GSDP during the year 2018-19. Prior to Covid-19 period, the National Statistical Office showed that 36 out of 100 people were unemployed and post Covid-19, the unemployment rate of youth is likely to be doubled to 72 percent.
Dr Mary Liya, an economist says, “The economic situation is unprecedented. The timing is so bad that even internships for students are not available. The economy is in a shambles. Students have to go for higher studies and get a higher qualification and hope they get hired or work in places where they are over-qualified.”
Keywords: economy, unemployment, jobs, students 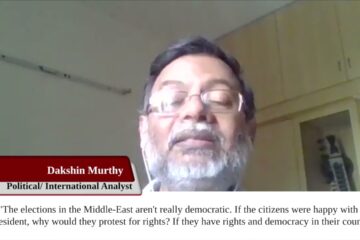 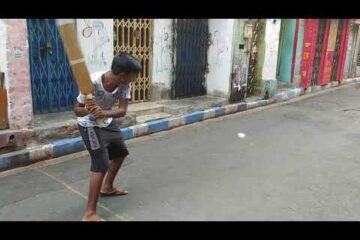