Published on February 4, 2020 by Archita Srivastava

The Telecom Regulatory Authority of India (TRAI) reported that Vodafone Idea ltd. has lost around 2.7 lakh subscribers in the state since 2019.Consumers switching to other networks complain about Vodafone’s network connectivity and internet services

Shravni Sinha, an ex-Vodafone customer who ported to Airtel network said, “I tried connectivity with Vodafone but they didn’t even care to respond to my queries and complaints, they also blocked the incoming calls when the internet was down so I finally switched to Airtel.”

Vodafone Idea Media person, Sudeep Bhalla, pointed out that after the integration of their company with Idea; they launched turbonet 4G in the last quarter in Karnataka. “It will bring up combined strength of integrated networks which will lead to lower latency and increased coverage. The turbonet 4G will reduce consumer complaints regarding network issue. We are constantly improving the network experience for our customers,” he said.

Vodafone is in a crucial condition. The company’s quarterly reports have recorded a loss of Rs. 50,921 crore and the AGR dues outstanding with it.

Telecommunications engineer, Anshul Pandita, said that easy portability has made the telecom market immensely competitive. “Earlier it used to take around 10 to 15 working days. But now, in less than five days, one can port to a service provider who offers the cheapest and the best services,” he added.

In an interview, the Chairman of Vodafone Idea ltd., KM Birla had stated that if there is no relief on the statutory dues that a telecom operator has to pay, I think it is end of story for Vodafone Idea. The future of Vodafone in the telecom market remains questionable with the rising number of consumers losing faith in its brand name. 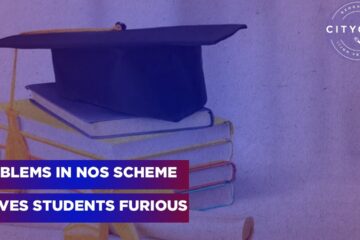 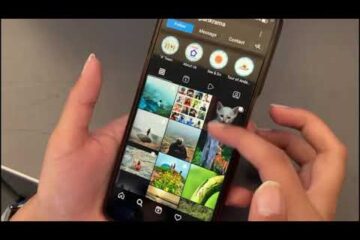 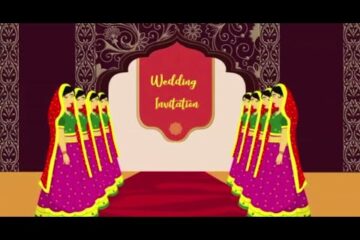 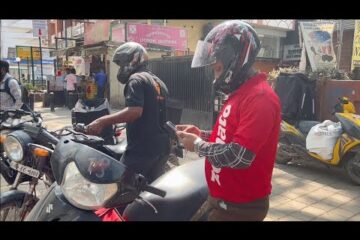 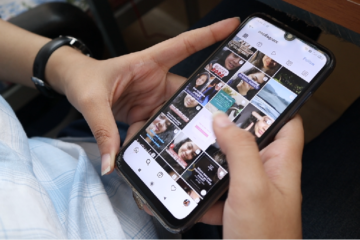