FASTags are not fast enough.

Published on September 28, 2019 by Ambalika Banerjee

FASTag users complain of not saving time at the toll booths.

FASTag lanes are for uninterrupted toll payment at the gates; however, costumers complain that machines don’t scan efficiently and the toll payment process takes about three to five attempts. This causes long queues and adds to the commute time. FASTag users complain of not saving time at the toll booths.

Prakash Saradgi, an UBER driver, who uses the tag daily said, “I’ve been using the tag, for now, two years, the scanning process is slow. At times it doesn’t even scan and hence we have to go slow, at times the lanes are even closed. There is no uniformity and hence I’ve stopped recharging the tag lately.”

FASTag is an Electronic Toll Collection Services run by the National Highway Authority of India. It is a prepaid service that allows for automatic deduction of toll charges. It helps avoid long queues without stopping for cash transactions. However, 57% of total complaints registered under India consumer complaint forum for NHAI for the past year, are regarding FASTag.

M.Ramanna, a daily user of FASTag said, “It feels like we are being cheated, the tag is just named as FASTag, it is not at all fast. Booth employees allow vehicles that don’t have the FASTag which increases the time for other vehicles that has the tags. Every toll around the city has the same situation. They have charged me twice for single toll payment.”

FASTag aims at clearing the traffic bottleneck; however, users complain that the time spent at the toll booths increases their travel time. Pern Shah, IT official said, “I’ve to leave early from home, to reach office at the time. Bengaluru already has a traffic issue, adding to that the booths don’t function properly. I get no time for myself over the weekdays.”

Madhavi Sridhar, Manager of an administrative office at Regional Office NHAI said, “The problem is mostly because of insufficient balance in the user’s account, due to which the boom barriers don’t function.”

Instances of double deduction and wrong deduction of tax at the tolls are a hindrance to the customers. M.N Sreehari, a traffic expert and advisor to the Government of Karnataka said, “There is a need to shift from semi-automatic models to fully automatic models at the booth. There should not be any need to stop at all. The tags should be placed properly so that the scanner can scan it and they don’t even have to wait.”

While road ministry aims to turn all the lanes at toll plazas to FASTag by Dec 1, 2019, the existing ones continue to glitch. 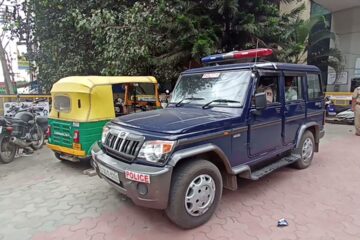 No helping hand for handloom weavers 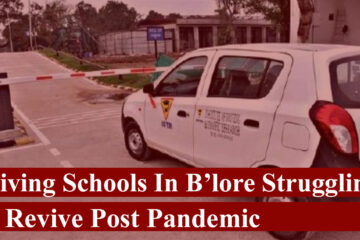 Driving In The Uncertainty Lane 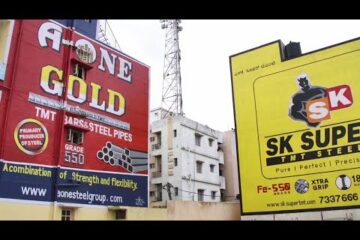 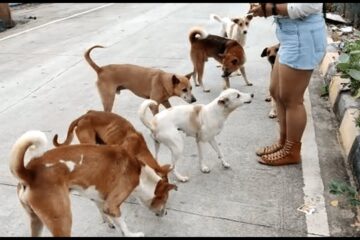 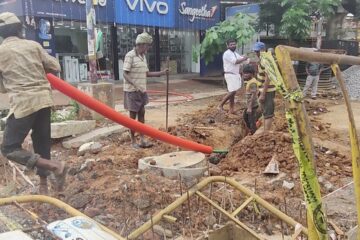 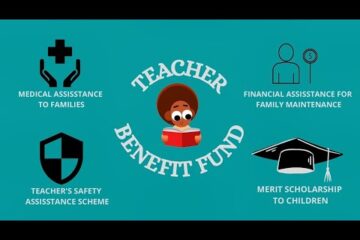 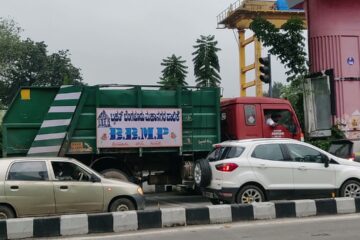 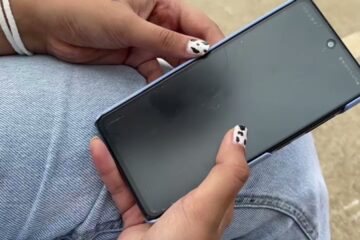 Create for seconds to earn Thousands