Indian swimming players do not get scientific help and modern types of equipment. Many of the players go to the USA and Thailand for their training. However, going abroad for swimming training is quite expensive and most of the players cannot afford it.

Swimming coach Jairaj says players get exposure of turf ground when they participate in abroad tournaments. Currently main is Tokyo Olympic 2020. Srihari Natraj has qualified for Olympic group B. He will perform well in the tournament.

On average western players have bigger palm and feet size in comparison to Indian players. Hence they have an edge over Indian players. However, players like Srihari Natraj training very hard to compete with foreign players.

In the 10th Asian age group, swimming competition 2019 India won more than 60 medals. In 2017, India had won 47 medals. There is a hike in the performance of the players. Swimming Federation of India is grooming players for the upcoming Tokyo Olympic 2020.

Recently legendary swimming player Stephanie Rice announced to open its swimming academy in India. She says that India has a lot of potential players but due to lack of proper coaching and infrastructure, some players never get exposure.

Indian swimmer Srihari Natraj who has qualified for Olympic group B says that he is working in gyms regularly to gain strength and coach Jairaj helping in the pool. He wants to bring the Olympic gold medal in swimming for the country.

All in one, Indian is eyeing to get a medal in the upcoming Tokyo Olympic 2020. 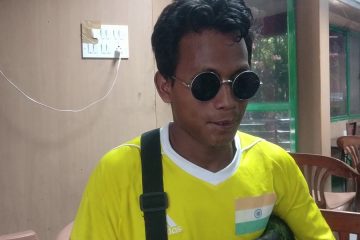 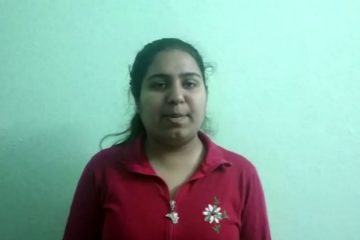 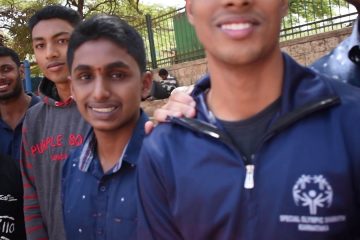 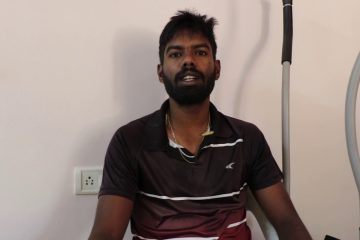 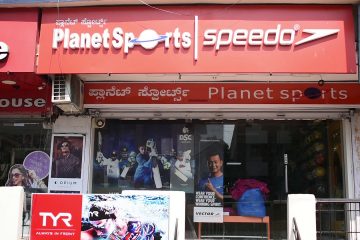