Size does seem to matter

The sales of Sports Utility Vehicles continue to do well despite low sales of other segment cars.

Major car companies show good sales of their SUV segment cars as compared to other segments. The Society of Indian Automobile Manufacturers (SIAM) show that SUV sales were up by 3.7 percent while cars were down by 4.3 percent. Companies like Maruti show sales of about 13 thousand 172 units sold and Hyundai show 10 thousand 314 units of their SUV’s over other cars. Other companies like Tata Motors and Toyota also show good sales.

Narayan Gowda, a customer who recently purchased an SUV, says, “I preferred to buy an SUV because it’s more comfortable to sit in, it has airbags as standard which is safer than any of my previous cars and I can easily navigate over potholes in our city.”

Premium SUV’s such as Toyota’s Land Cruiser and Prado sold 37 units as against 30 units earlier. Many new companies are entering the Indian market with new premium SUVs like Morris Garage from England and KIA motors from Korea. These SUV’s boast of new creature comforts and features like all-LED lights, standard 4-wheel drive among many others to attract customers. The pricing has also been set to be competitive to other models in the same segment.

Experts say that the trend of SUV’s will continue in our city and this opens the doors to many new companies from around the world.

Samuel David, an automobile enthusiast, blogger, and a car collector, says, “People prefer SUV’s in the Indian market more than any other segments like sedans or hatchbacks because SUV’s are more comfortable and the majority of Indian class has a family of 6-7 people and an SUV can easily accommodate them.” He also adds, “Brands like MG and KIA are coming up in India with their own varieties of SUV’s rather than their more famous hatchbacks and sedans.” 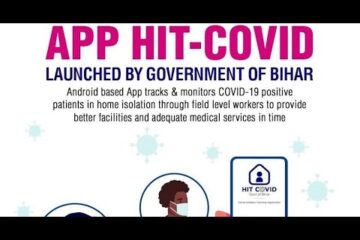